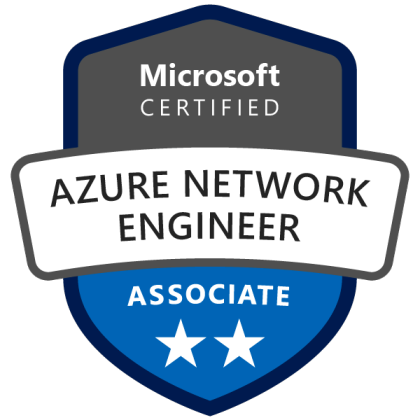 The courseware and associated certification exam are based on the Azure Networking Solutions.

After completing the course, students will be able to:

The training was good, I would like to go through some more training.

I learned a lot

Excellent ability to clarify all the queries I raised

Thank You! I would definitely recommend it to others. The training session was very informative and interactive. Very useful and definitely thought-provoking. All the module sessions were clear and interactive, great, and friendly. Catered to all levels, which was good for those just starting out and those with more experience. I really appreciate the recorded videos and training material, which would be definitely helpful for later references.

Excellent knowledge of the trainer on the Subject

I attended PowerApps/Flow training from Flexmind. The topics of the course were well organized & knowledge of the trainer on the subject was excellent. It was very helpful and I will apply in my day to day task at the office. I will definitely recommend a friend or colleague to attend courses from Flexmind.

Hello everyone, today we will see the second part of the XML node Trilogy in PAD. You can go through this link to see the previous article. In this ar .... 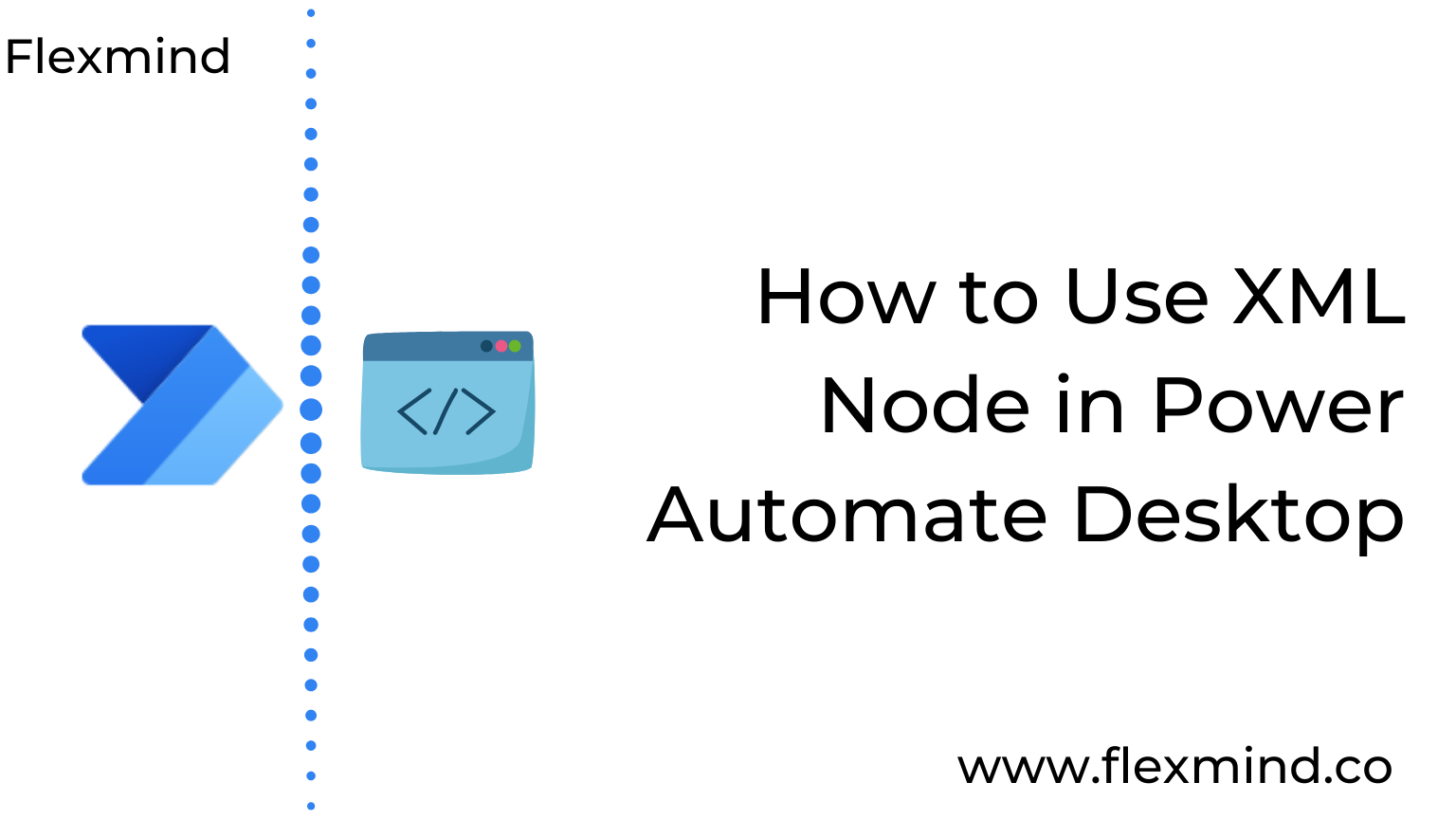 Happy New Year readers !! Hope you all are doing well. In today’s article, we will see how to use XML Node in Power Automate Desktop. You can re .... 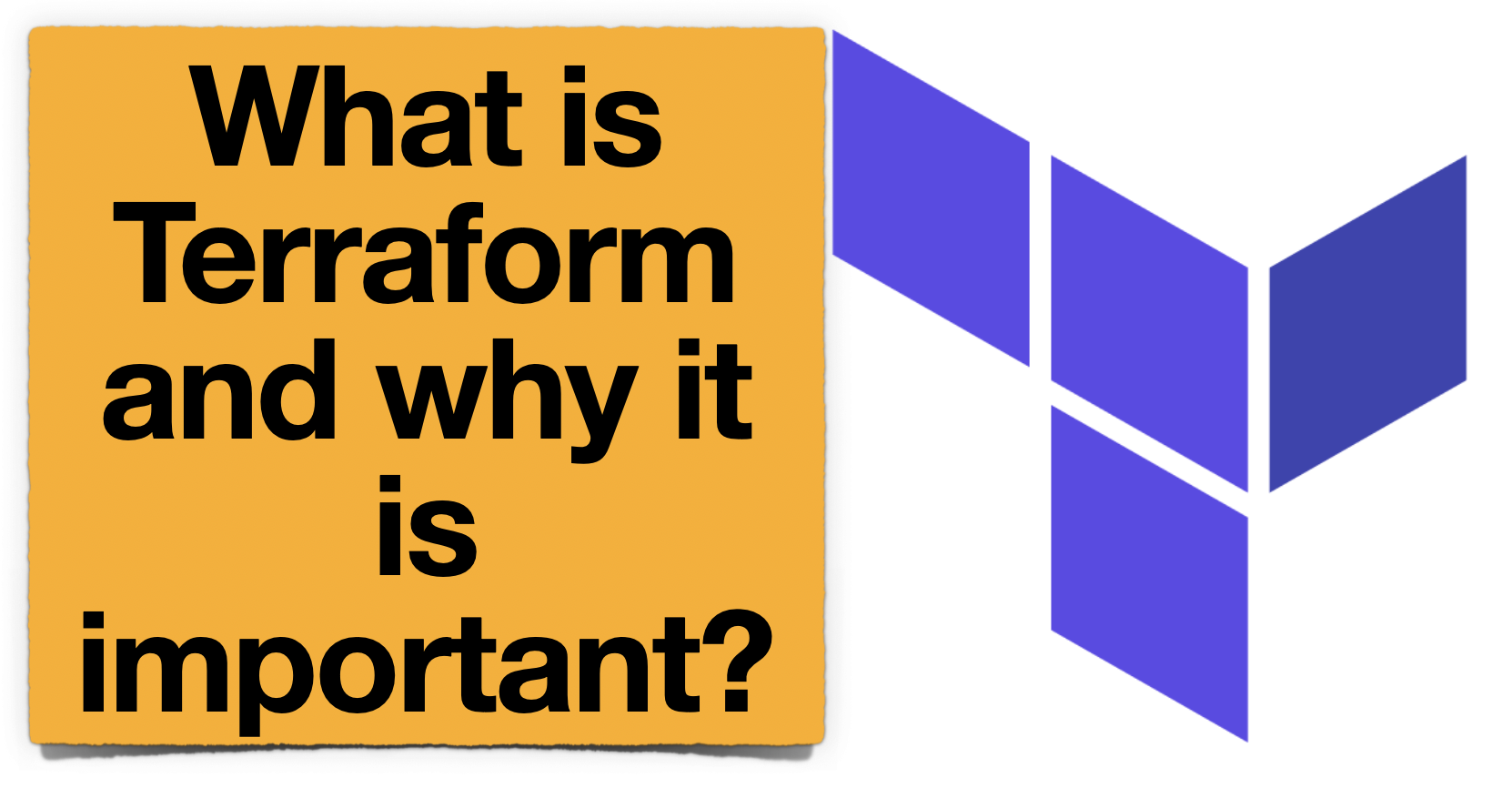 What is Terraform and how it is useful in DevOps Practices?

Before starting what Terraform is and how it’s useful in DevOps culture, Let me ask you one simple question. How would you handle the same confi ....

Datadog is the essential monitoring platform for cloud infrastructure, applications, and logs. They bring together data from servers, containers, data .... 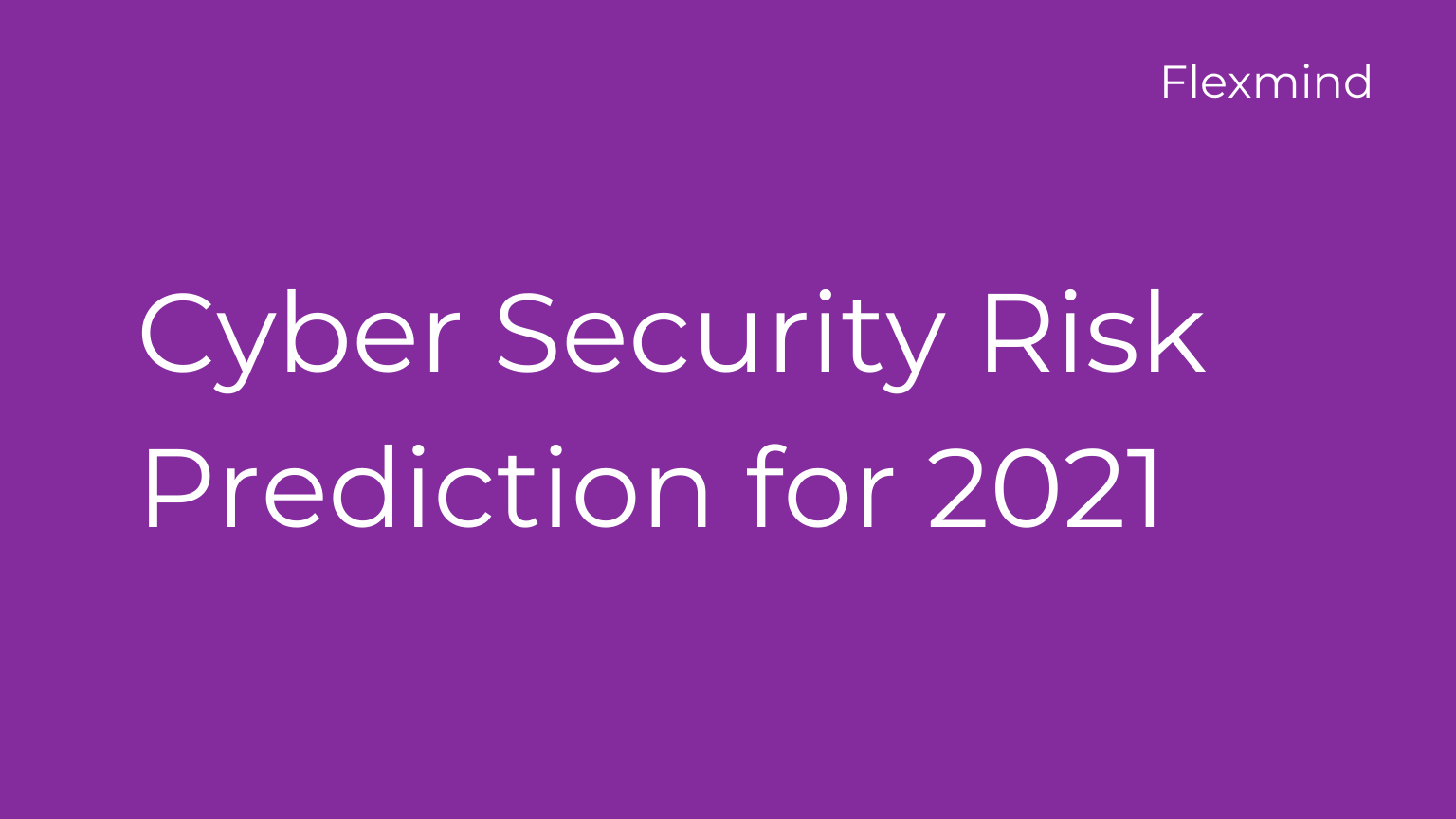 Wishing you all a cyber-safe and wonderful Christmas / New Year 2021 in advance. In this blog, I will be talking about the Cyber Security Risk predict .... 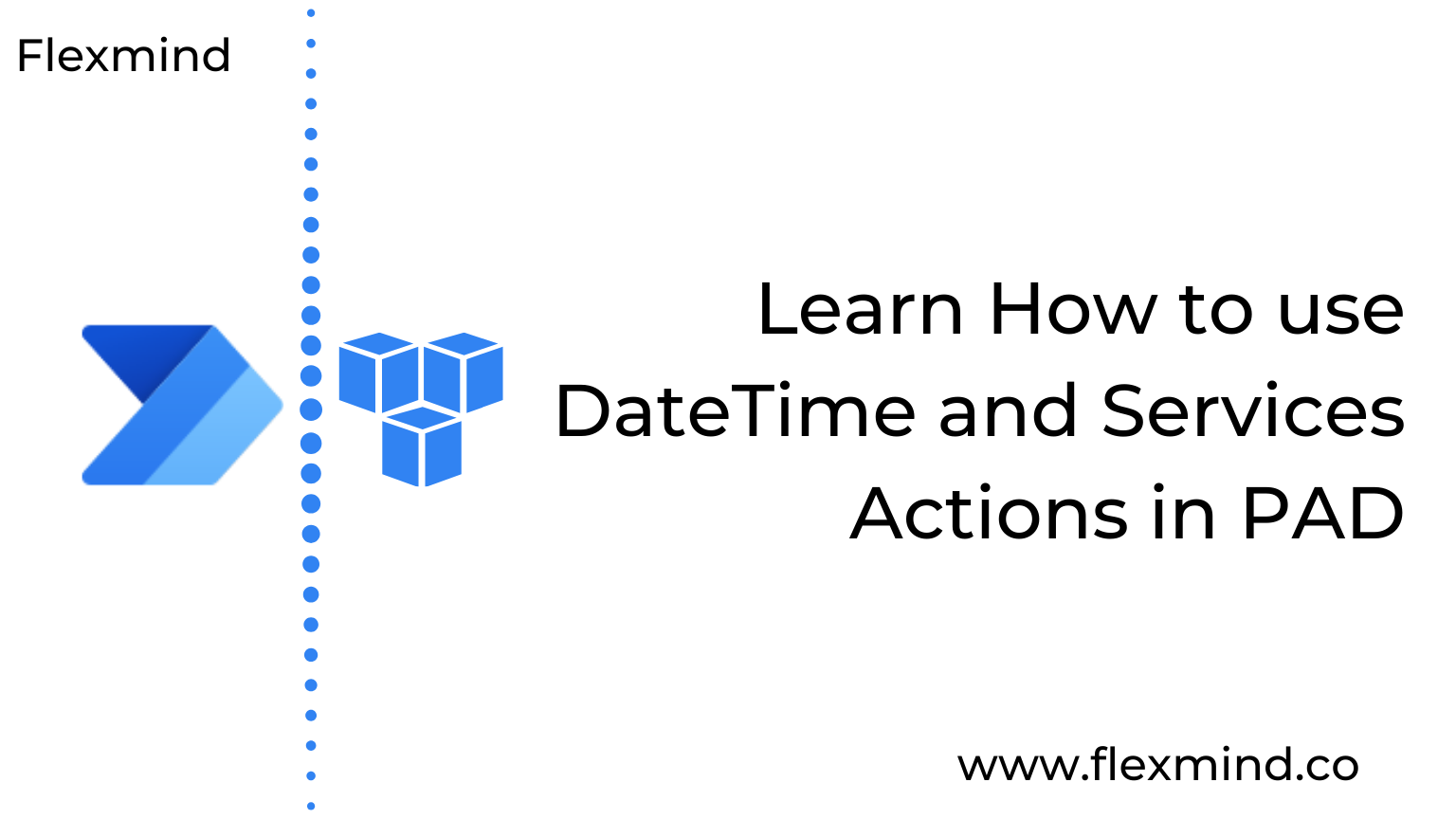 Learn How to use DateTime and Services Actions in PAD

Hello everyone! Hope you all enjoyed my earlier articles on PAD (Power Automate Desktop). Today we will learn how to use DateTime and services actions .... 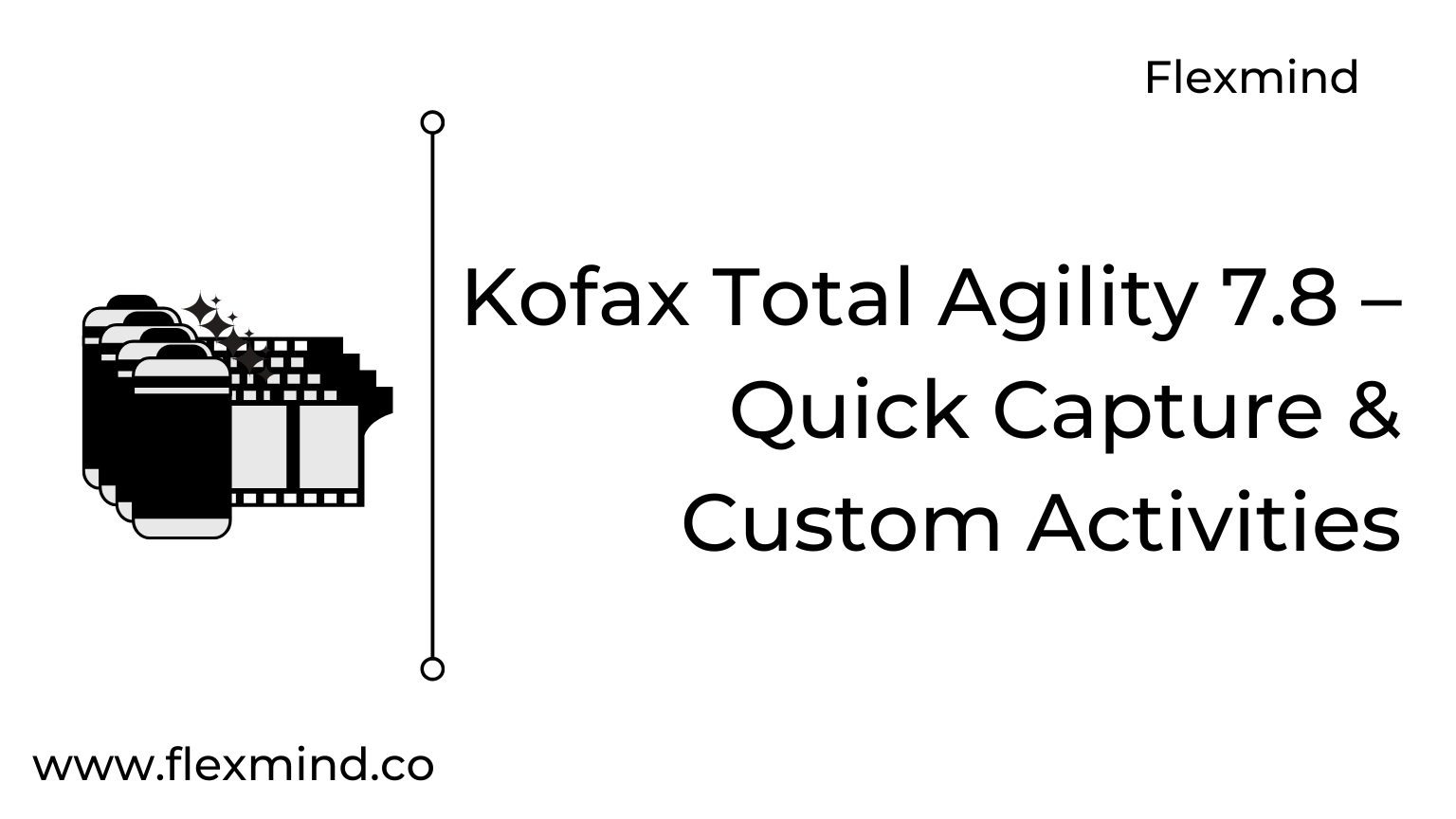 In this blog, we will help you understand a couple of new features added in the KTA 7.8 version. You will learn about quick capture, a browser-ba ....